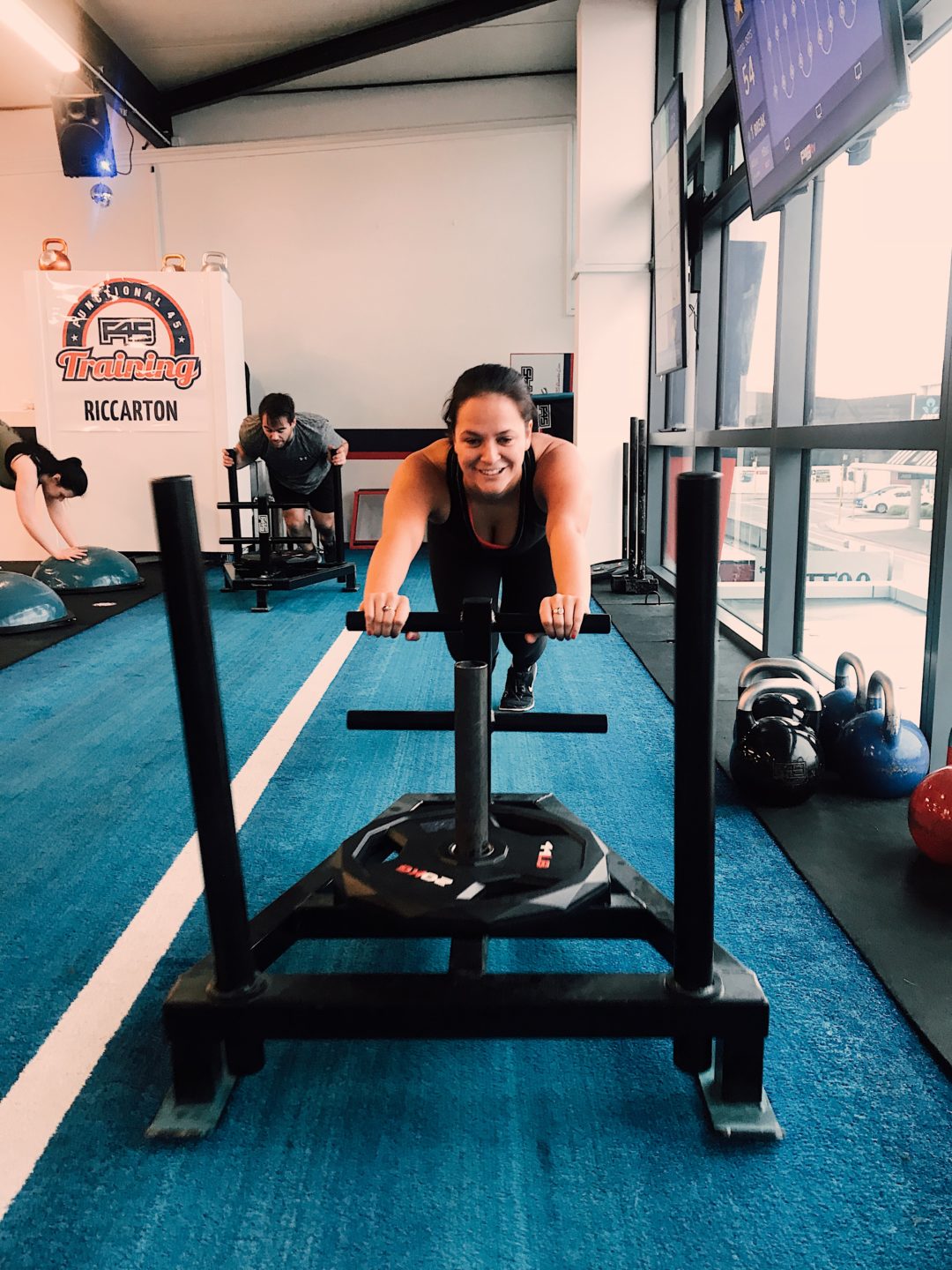 It’s well past halfway now and as I write this I am into the final two week phase of the 8 week challenge. I left this post a bit later than 4 week’s which is exactly half way due to….

Each stage of the challenge is designed to detox, build muscle & shed weight. During week 4 I was deep into the “build muscle stage” and I’ll be honest I felt as though I was at a standstill. I felt my body wasn’t changing as much as it had and I did the very silly thing of weighing myself. I hadn’t weighed myself for over two weeks and I was stagnant on the scales. Now a sensible person observing someone else in this journey would say well obviously because you are in the muscle building stage you absolute lunatic and everyone knows muscle weighs more than fat.

However when this is yourself for some reason you get a bit brutal on yourself and think you aren’t working hard enough and self-doubt definitely crept in. Now this was easily the most important part of the challenge that I have had so far and it’s because I learnt that even though I felt at a standstill it was all a part of the process. I was so proud of myself that rather than going to eat my feelings and smashing back more carbs than in a bakery, I stuck with it and I am trusting the process!

During this plateau I also learnt to be kinder to myself, I have a huge weakness personally in life and that is self-doubt or jumping to the negative outcome first (hello anxiety). When in reality I have been more disciplined in the past 8 weeks than I have in years (no wine for 7 weeks is a BIG DEAL for this Central Otago living mama, I can already smell my first glass of pinot noir waiting for me) I’ve been so happy having something for myself, something that I can take ownership for and really strive towards. A goal that ultimately will make me a better person, mother, partner, friend etc.

Scales are just a number baby. It’s funny as we get older we really focus on numbers, how old we are, how many weeks our new-borns are, how many poops they did that day. Some of you may be accountants and involved in numbers but other than that you are following right? Scales don’t actually mean jack. When I weighed myself and hadn’t changed I nearly threw the scales down the stairs but that needed to happen because I needed to realise that it’s about appreciating the progress and the stage that I am in right now. Who really actually cares how much someone weighs it’s all about how we FEEL, when someone feels good they usually look like fire babayyyy.

We are down to the final two weeks now and I am hustling people, it’s make or break time and I am in full force ready to finish on a high! I am absolutely loving my F45 studio in Queenstown the trainers and people are kick ass. 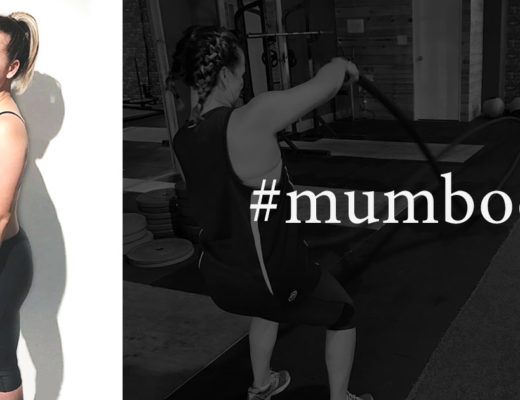 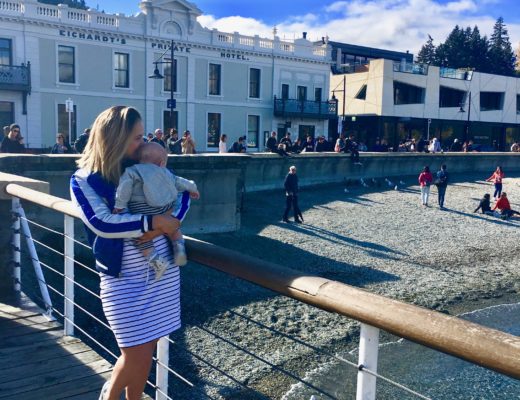 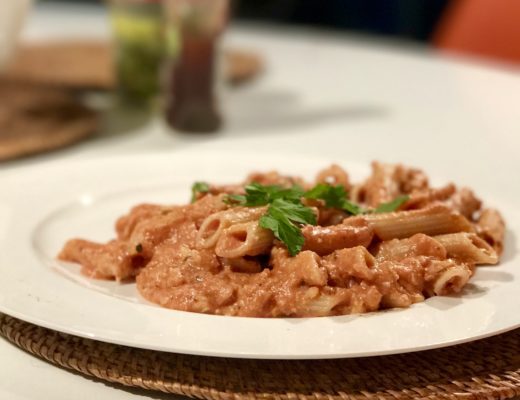